“‘The Love Boat’ is a timeless, romantic concept with universal appeal, and we’re excited to reimagine this popular series for audiences in two different countries,” George Cheeks, president and chief executive officer of CBS and head of global content for Paramount’s free-to-air networks, including Network 10, said in a news release.

Production on the new series for CBS and for Australian broadcaster Network 10 begins this summer with both versions set to air in the U.S. and Australia later this year.

“The Real Love Boat” brings singles together to cruise the Mediterranean on a luxury cruise ship while looking for love. Destination dates, challenges and surprise singles will test the couples’ compatibility and chemistry.

Like the popular original scripted series, the indispensable crew members including “captain” and “cruise director” will play pivotal roles in the matching and navigation of the romantic (and sometimes turbulent) waters ahead.

After almost a month at sea, only one winning couple will make it to the final port and take home a cash prize plus a once-in-a-lifetime trip courtesy of Princess Cruises, the series’ exclusive cruise line partner.

“‘The Love Boat’ has been synonymous with the Princess brand for more than 45 years since the world was introduced to glamour and elegance of the Princess experience,” John Padgett, president of Princess Cruises, said in a new release. 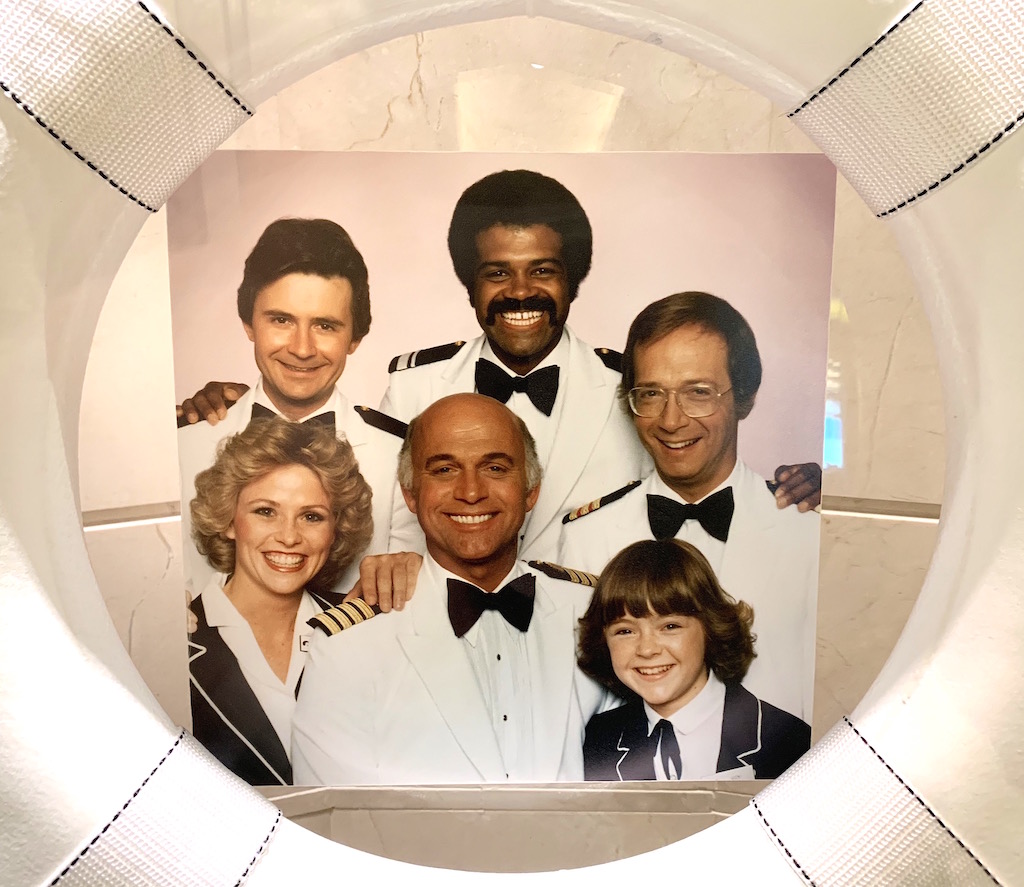 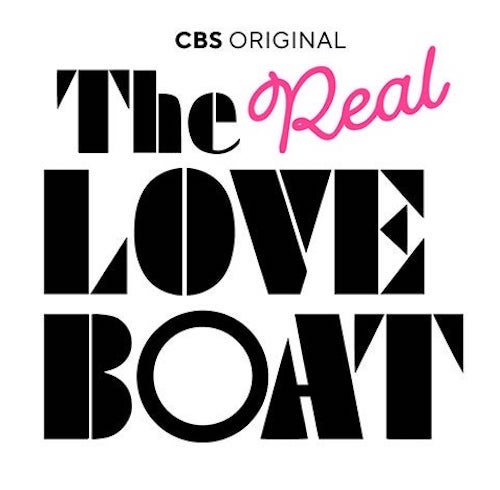 “Audiences really connected with the fun and escapism of ‘The Love Boat,” Mitch Graham, senior vice president, alternative programming for CBS, said in a new release.

“The iconic series embodied the many possibilities of people making new, meaningful connections,” Graham said. “Reimaging it as a dating show with competition, adventure and romance makes ‘The Real Love Boat’ an ideal fit for our schedule and viewers.”

The popular television show is credited with showing viewers how much fun a cruise can be and what a great vacation choice it is to book a journey on a modern cruise ship. “Love Boat” is said to be a major reason for the dramatic expansion of today’s cruise industry. And it all started more than 50 years ago on a Princess ship.

The story goes that in the mid-70s, TV producer Douglas S. Cramer decided to film a series, not in a studio setting but aboard the beautiful environs of a modern cruise ship. Cramer found the ideal setting on a Princess cruise ship. Cramer teamed up with Aaron Spelling and the movie pilot was shot aboard the Princess ship in Mexico. For 10 seasons, “The Love Boat” was one of the highest rated prime time television shows in the country.

Later episodes and specials were filmed aboard many other Princess cruise ships in destinations around the globe.

Before long, viewers began looking forward to seeing the big star of the show – a Princess cruise ship – and booking their own voyages. Today, Princess continues to be known as the “Love Boat” line.

“‘The Real Love Boat’ will encompass all this and more,” McGarvey said. “A dating show showcasing suspense, exhilaration, humor and love as it sets sail for romantic adventures.”

The crew of the ‘Love Boat’ series in a display case aboard the Regal Princess.

The Regal Princess was christened by the ‘Love Boat’ series crew in 2014. (Cover photo)