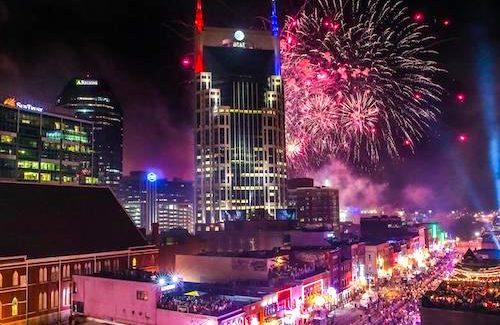 After a very difficult year, Nashville is going to celebrate a bright future with the largest fireworks display show in the city’s history. 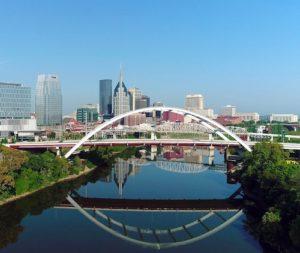 “After the year that Nashville has had, from a tornado to a bombing, Nashvillians deserve something to look forward to coming out of the pandemic,” Butch Spyridon, president and CEO of Nashville Convention & Visitors Corp., said in a news release.

“More than ever, we want to deliver a world-class concert and fireworks show to commemorate July 4th and give back to our community,” Spyridon said. “As well, our visitors have always supported us through challenges, and this is the perfect way to welcome them back and welcome live music back to Music City.”

A popular stop on riverboat cruises, Nashville has regularly drawn more than 200,000 people and as many as 343,000 in 2019 to the event. Due to COVID-19, last year’s event was reworked as a television show with no public concert, spectators or fireworks.

Previously scheduled to headline the 2020 event, Paisley agreed to come this year instead. A member of the Grand Ole Opry since 2001, Paisley has written 21 of his 24 No. 1 hits. He and his wife, Kimberly Williams-Paisley, are co-founders of a nonprofit organization called The Store, a free-referral based grocery store. 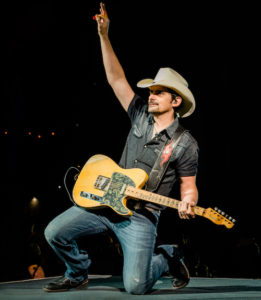 Let Freedom Sing! Presented by Dr. Pepper is a free, family-friendly event. The concert stage will be located at First and Broadway and the Nashville Symphony will perform at Ascend Amphitheater at the conclusion of the multi-genre concert.

Additional acts will be announced in coming weeks.