Cruise travelers can now enjoy a new signature Greek menu aboard Celestyal Cruises. Celestyal has developed the culinary experience with Diane Kochilas, one of the world’s foremost experts on Greek and Mediterranean cuisine.

“We are thrilled to expand our partnership with Diane that started in 2019 with our sponsorship of season three of ‘My Greek Table’ into dynamic culinary collaboration which places additional emphasis on Celestyal’s Greek roots through our cuisine experiences,” Leslie Peden, chief commercial officer, said in a news release.

“As more and more Americans and worldly travelers are seeking healthier food options, we are delighted to have joined forces with such a well-loved and admired Greek culinary icon as Diane to provide our guests with authentic onboard experiences that no other line sailing in the Eastern Mediterranean can offer,” Leslie said.

A daily signature dish created by Diane will be featured as part of the main dining room included offering. The dishes are all centered around the healthy Mediterranean Diet, with many being plant-forward or vegetarian, gluten-free and/or vegan option available.

The premium “My Greek Table Six-Course Tasting Menu,” which features local and regional ingredients from many of the islands Celestyal visits, will be offered for a supplemental charge to guests opting to dine in Celestyal’s specialty restaurant. 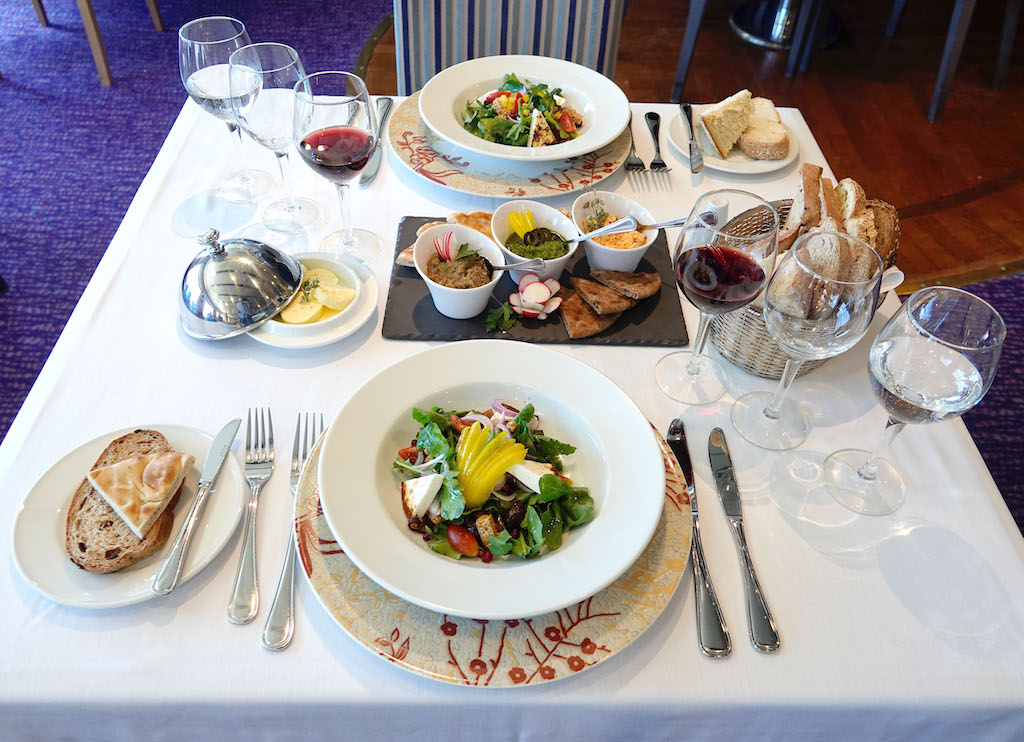 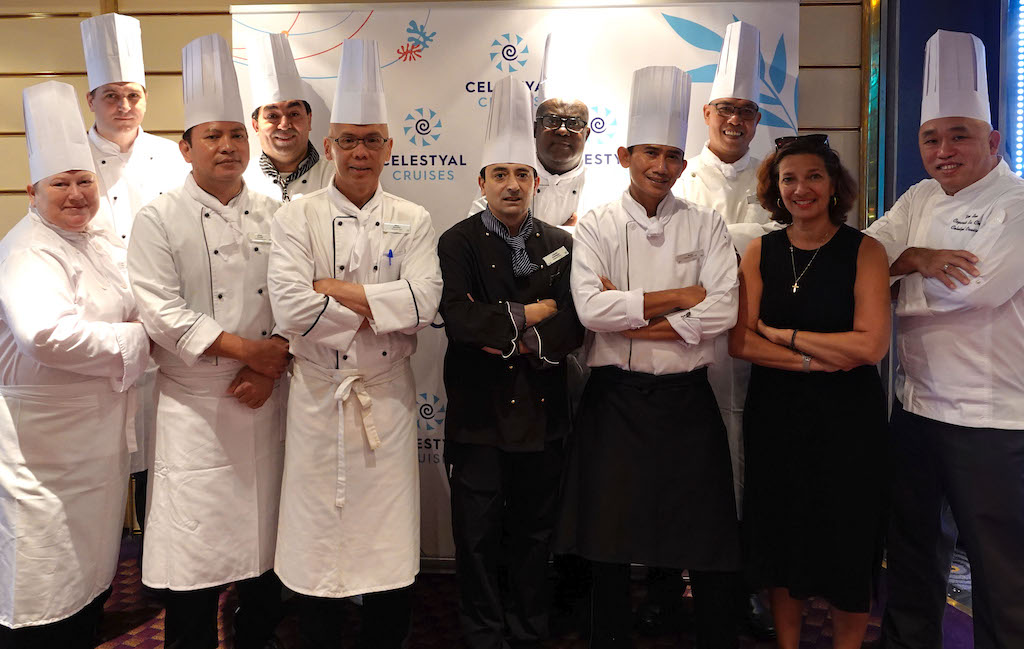 All courses in the Tasting Menu are paired with local Greek wines sourced from destinations that Celestyal visits.

“As the Mediterranean diet continues to gain popularity and more Americans are discovering the variety of Greek cuisine beyond the classic Greek street food, I am so excited to bring my love of Greek cuisine, its products, regional flavors and health-giving qualities on board Celestyal,” Diane said in a news release.

“Greece is an amazing gastronomy destination with delicious adventures in every port of call,” she said. “The interest we both have in sharing the love for the culture and food of Greece made my partnership with Celestyal a no-brainer.”

Diane is the host, creator and co-producer of “My Greek Table,” the highly-acclaimed cooking and travel show that airs nationally on Public Television in both the U.S. and Australia. She is also the author of more than 18 cookbooks on Greek-Mediterranean Cuisine, as well as being a consulting chef and cooking school owner.

A Greek American, Diane grew up spending summers on her father’s native island of Ikaria, a Blue Zone, renowned for the longevity of its inhabitants, where today she runs the Glorious Greek Kitchen Cooking School.