A brand-new fleet of go-anywhere ships for the American market has been announced by American Cruise Lines. Twelve identical sister ships will more than double the nation’s current capacity for domestic coastal cruises.

Featuring an innovative hybrid catamaran design, the boats will have unprecedented near-shore operating versatility. The new U.S. built fleet will operate exclusively in the United States with a focus on small towns and close-to-home adventures. 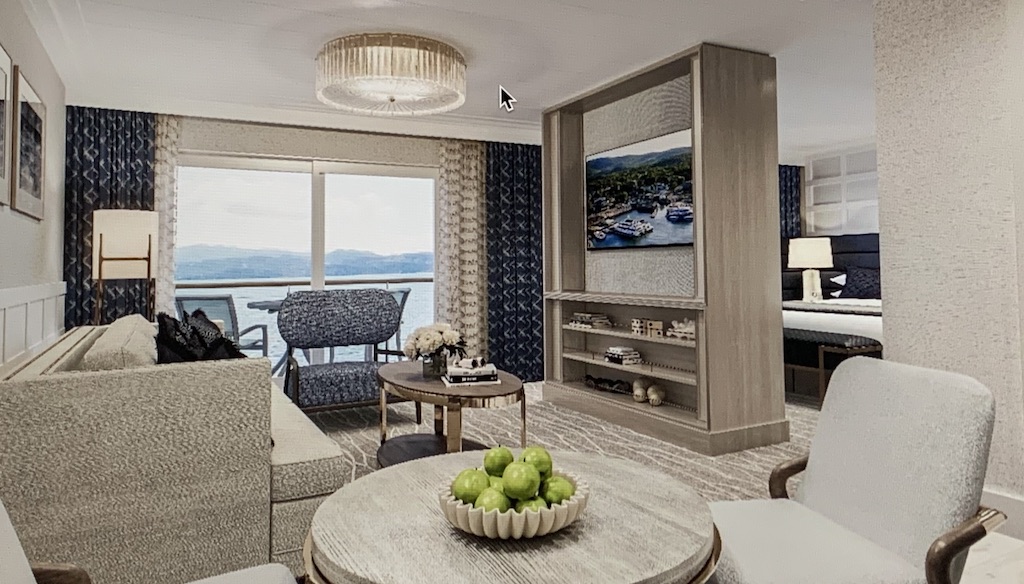 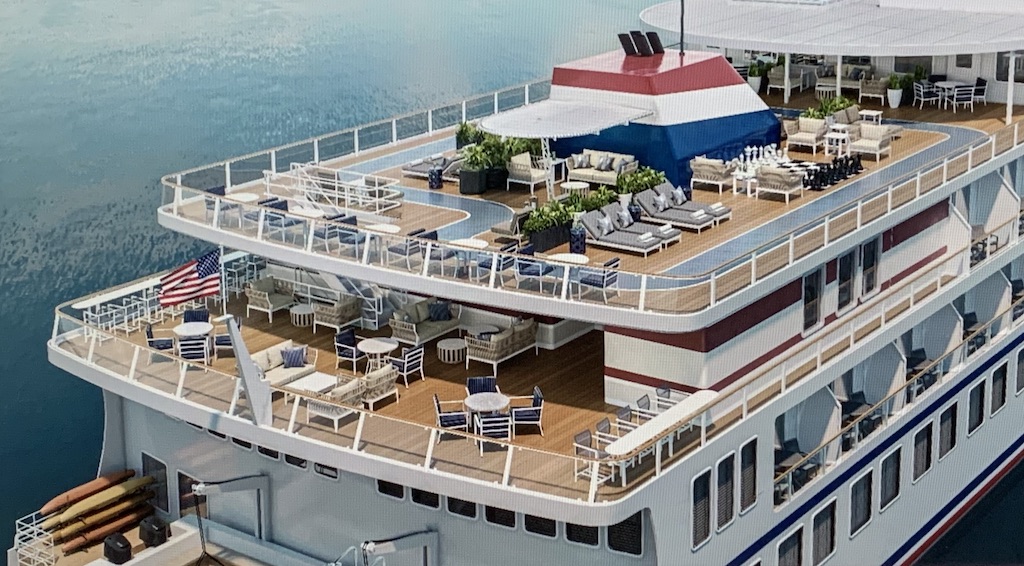 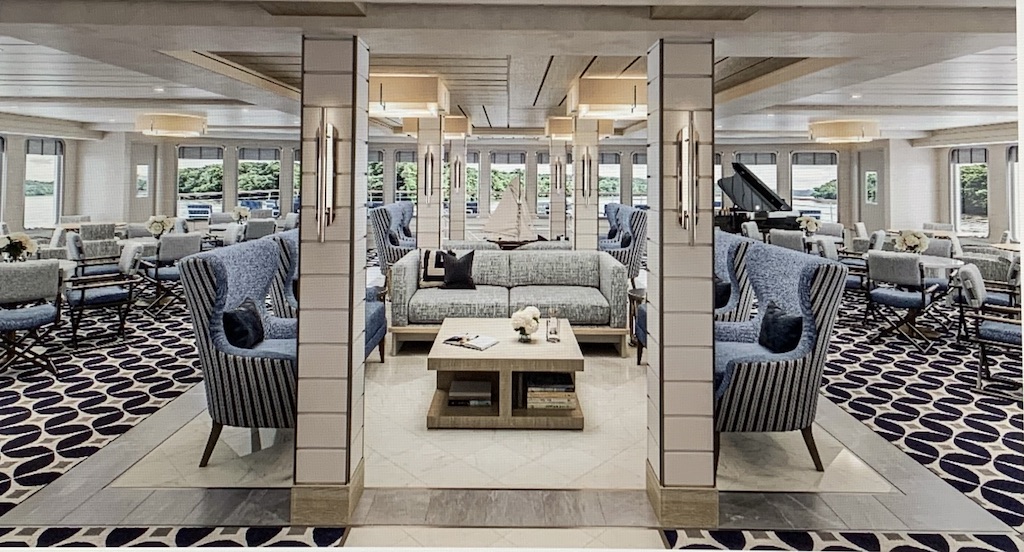 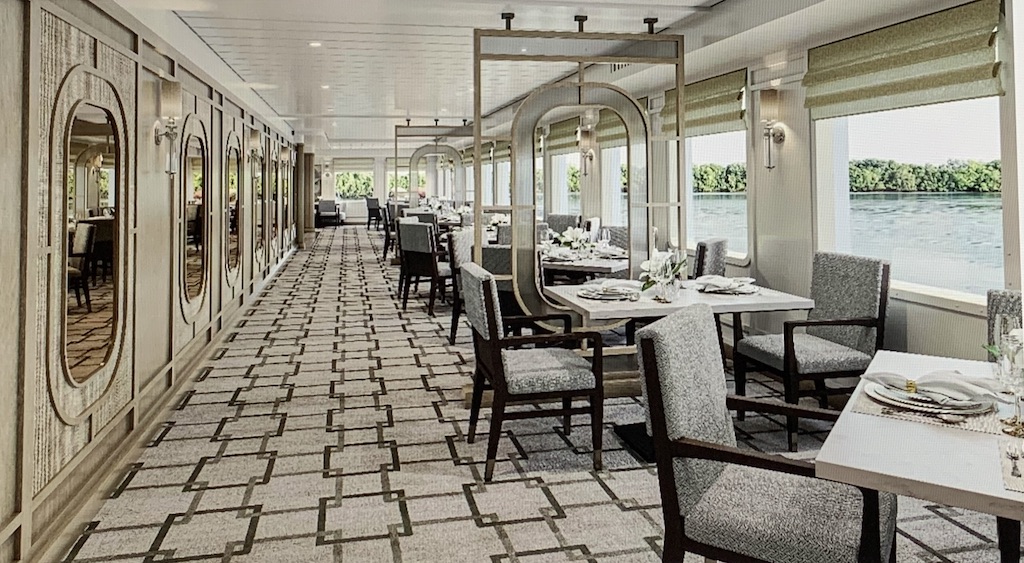 “Project Blue started as a design challenge to create a boat small enough for New England harbors and stable enough for the Alaska Inside Passage with a draft shallow enough for the Atlantic Intercoastal Waterway,” Charles B. Robertson, president and CEO of American Cruise Lines, said in a news release.

“These boats can run almost anywhere and, because there will be 12 of them, they will be deployed all over the United States,” he said, adding that the first two Project Blue ships are already under construction and due for delivery in 2023.

“Together with Chesapeake Shipbuilding, we built the first modern riverboats in the country,” Robertson said. “Now we are proud to introduce another ship design for domestic exploration.”

Each boat in the Project Blue fleet will accommodate 109 passengers and 50 crew. The boats will be 241 feet long, 56 feet wide and feature the hybrid catamaran design that enables both shallow draft access and stable sailing along lakes, rivers, bays and America’s coastline.

Observation and sitting areas will be available at the bow of the ship, both inside and outside, and each ship will showcase an expansive forward lounge with 270-degree views. At the stern, the ships will have a new adventure deck equipped with kayaks, tender and other activity-related options relevant to the itinerary. American Cruise Lines’ new go-anywhere ships also will feature two dining venues, as well as room service, a rarity for small ships of this size.

“American has specialized in small ship cruising for over 30 years,” Robertson said. “And continuing to innovate and expand the possibilities for cruising close to home is central to our mission.”