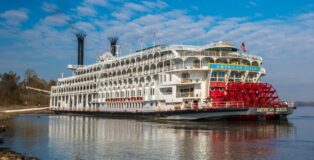 “South Florida is the heart of the cruise industry, and Fort Lauderdale is undeniably the epicenter of that region,” Shawn Bierdz, president of American Queen Voyages, said in a news release. Read more...