Travel has changed my life in many ways 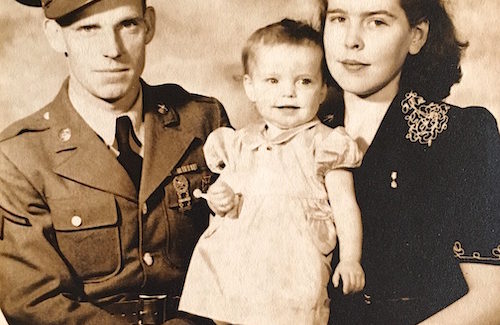 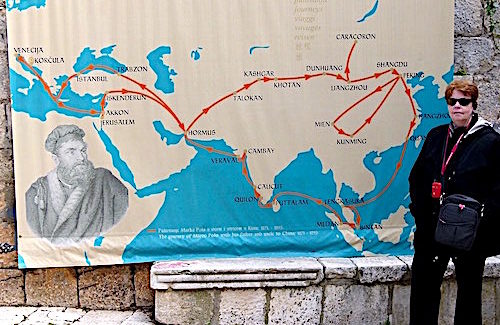 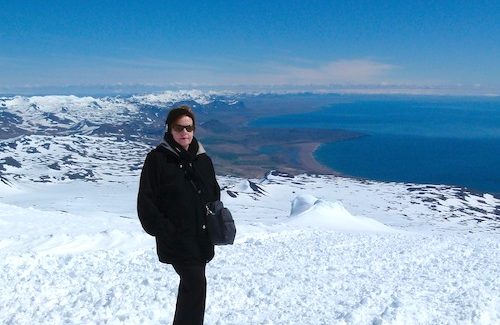 As a child, travel meant one of two places – either we were heading to Cincinnati to look at the Christmas lights or we were going to Kentucky to visit my grandparents. Any other destinations outside of our small Ohio hometown were virtually impossible.

But that didn’t mean that I didn’t go to faraway exotic places every chance I got. At school, I devoured National Geographic magazines. I thought those lands and those people must be so different. At Miami University, I took my first plane ride, sold my first travel article and I was hooked.

For most of my adult life, I have been a newspaper reporter and photographer. And the more I’ve traveled, the more I’ve seen how much we are alike.

I discovered a one-eyed fisherman in the Australian Outback who carried in his pocket a marble that he had slowly worn smooth over the years. I met a retired fella in Kentucky who whiled away his time playing marbles on a dirt floor with buddies even older than he was. One of his lucky marbles he had made as a young boy. Separated by so many miles and such different cultures, these two men shared much in common.

I watched a woman in Spain patiently crocheting beautifully intricate lace work. Her hands brought back memories of my own great-grandmother sitting with needlework at the end of her days. Again, so much distance and so many years apart but these two women had the same peaceful look on their faces as their hands moved in well-remembered motions.

In Tokyo, I enjoyed youngsters jumping rope much as my sisters and I had done as children. In Ireland, I heard an old fiddle player whose haunting song reminded me of my Dad who could make any stringed instrument sing.

In Great Britain, I listened as a woman read aloud to her barely-awake toddler and I thought of our Aunt Minnie who used to baby-sit us to sleep with her long recitations of memorized poems.

Travel has changed my life in many ways. Most importantly, it has taught me that we are much more alike than I thought as a child. No matter where we live, our lives are tied together as we travel from birth to death. Common threads connect us. Years of taking to the road have proven that to be true. I eagerly await what is over the hill and around the next bend.